Welcome to the Christian Fiction Scavenger Hunt! If you’ve just discovered the hunt, be sure to start at Stop #1, and collect the clues through all 27 stops, in order, so you can enter to win one of our top 5 grand prizes!

It is my honor to host Stephanie Morrill for this scavenger hunt! 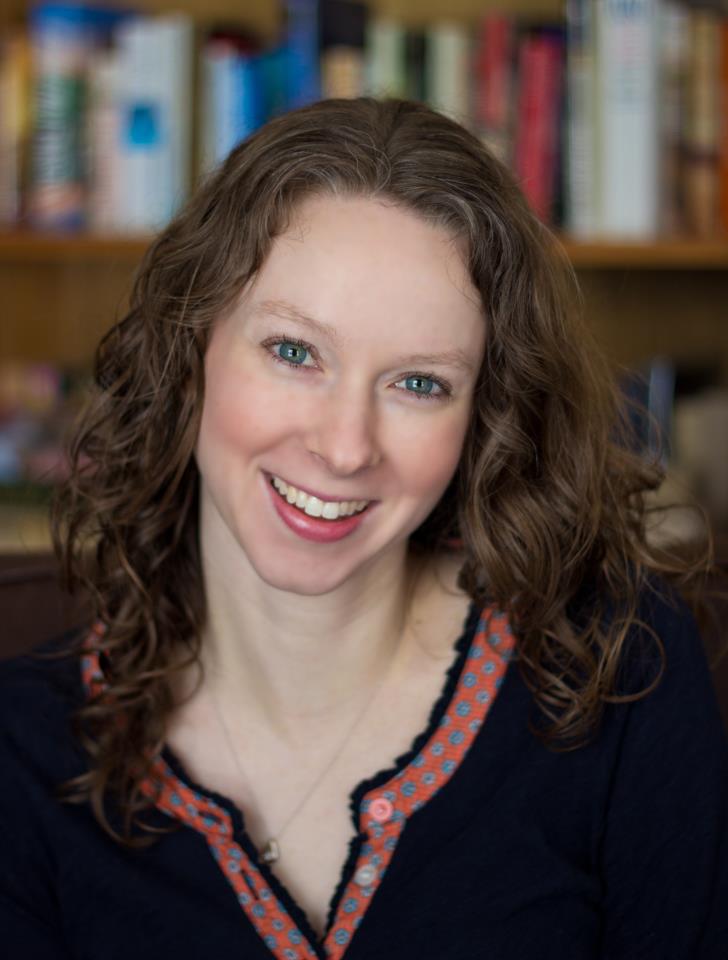 Here’s a brief summary of her latest book:

Within These Lines is the story of an Italian American teenage girl and a Japanese American teenage boy torn apart by racism during WWII. With tensions running high and their freedom on the line, Evalina and Taichi must hold true to their ideals and believe in their love to make a way back to each other against unbelievable odds. 3 Surprising Facts About The Incarceration of Japanese Americans During WWII

Before writing Within These Lines, I knew hardly anything about the U.S. government imprisoning Japanese Americans during WWII, so I learned a ton. Here are the three most surprising facts I learned:

While this is an embarrassing chapter in the history of a country that prides itself on freedom, I’m proud of the government for preserving so much of the history at former camp sites, like Manzanar National Historic Site in Independence, California. Hopefully by acknowledging these mistakes and taking steps to educate future generations, this is a chapter we won’t repeat. 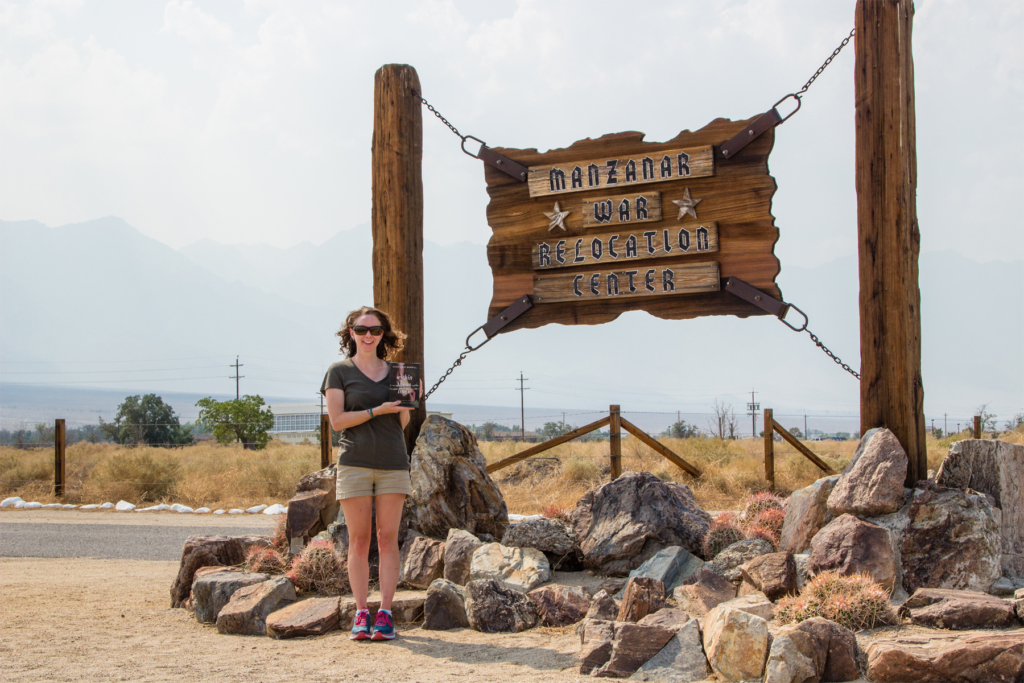 STEPHANIE MORRILL writes books about girls who are on an adventure to discover their unique place in the world and is the author of several contemporary young adult series, as well as the 1920s mystery, The Lost Girl of Astor Street, and the WWII era romance, Within These Lines. She lives in the Kansas City area, where she loves plotting big and small adventures to enjoy with her husband and three children. You can connect with Stephanie and learn more about her books at StephanieMorrill.com and find her on Instagram as StephanieMorrill.

You can order Stephanie’s book on Amazon, Barnes & Noble, CBD or at your local bookstore!

Clue to Write Down: books,

Link to Stop #16, the Next Stop on the Loop: Stephanie Morrill’s own site!

MORE PRIZES TO OFFER!! If you like my Facebook page and post that you’re part of the scavenger hunt, you’ll be entered to win a copy of my latest novel, AMERICAN OMENS. I’ll be giving 3 copies away!