“Anytime I’m paid, I feel an overwhelming sense of relief. Like an Israelite stepping foot on dry ground and watching the Red Sea behind him crashing down.

I’m running from that Red Sea every day. At least that’s how I feel.

Wish I could be like Moses and have faith that that waters won’t topple over me.”

Almost a year after penning that rather hopeless summary of my feelings into a notebook, our family of five moved to the Grand Rapids, Michigan area in September, 2017. Just in time for our girls to start school. The move made sense in so many ways.

In case you don’t know, Illinois is a very expensive place to live. Even the suburbs where we were at. Moving would instantly begin to save us money. Since my wife had family in the Grand Rapids area, and we’ve grown accustomed to coming up here during the summers to spend at my in-laws place on Gun Lake, it seemed natural to relocate. My in-laws have wanted to move up here for years, but wouldn’t unless we promised to do the same. Grandma didn’t want to be away from her three young granddaughters. 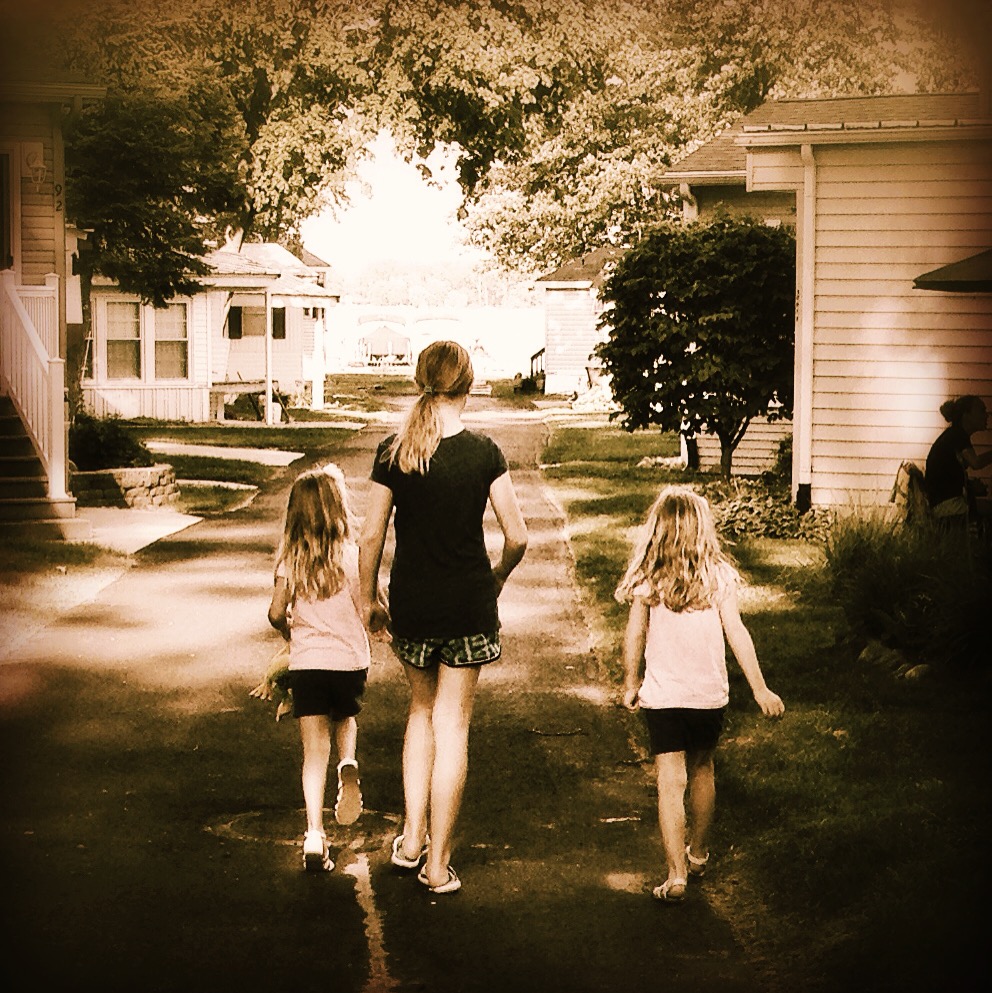 Plus . . . As long as I’m crazy enough to be making a living as a fulltime writer, I can live anywhere. ANYWHERE.

We really made the decision a year or so ago. I look back to November of last year as I waited on checks to come as always. Waiting to see whether projects would be green lit or not. I was three months behind on my mortgage payments not to mention owing everybody money.

One particularly tough part of 2016 came when a book that I finished and everyone really loved ended up getting canceled. This wasn’t the teen series that got canceled halfway through its planned, four-book publication (and later, gulp, shredded). This was a big collaboration I was writing, one that literally exploded when the author ended up getting into personal troubles and the publisher was forced to cancel the book.

Here’s a lesson in publishing to all you writers:

Can you sign a book contract and then write the book, only to have the publisher then cancel the book and not pay you the second half of the advance for your work?

Yes. It’s all in that massive contract.

Will a literary agent be able to defend you and get your money back?

Nope. They won’t be the ones to hire a lawyer for you and battle it out in court. You’ll have to do that on your own.

That whole ordeal still stings. It taught me a lot. The project did, however, open unexpected doors as well. I have to believe that God has a plan. Sometimes I go off and try to do things myself, but this usually only leads to worse things happening. Sometimes He allows things to happen for reasons we’ll never know. 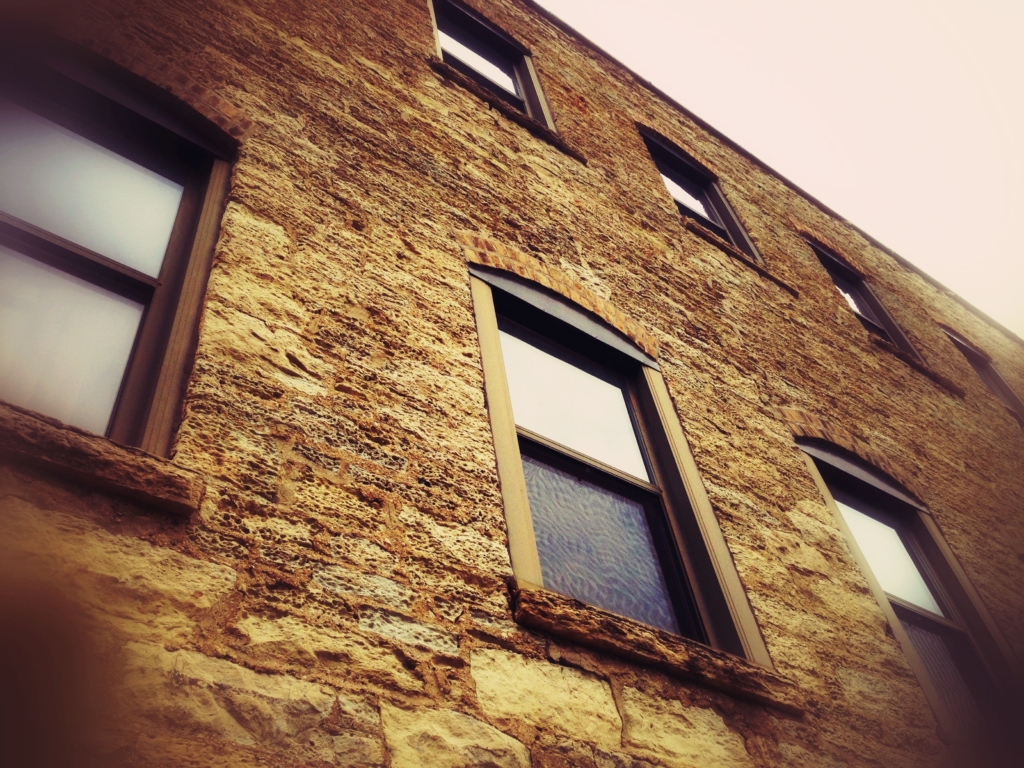 As I’ve adjusted to the realities of being a fulltime writer, I’ve not only had to swim through the ever-changing tides of the publishing industry, but I’ve also had to figure out how to get control over our financial condition. Sometimes I think the latter has been more difficult. God has continually placed people, projects and circumstances in my life to help me and to remind me to trust Him.

This September, I “celebrated” ten years of writing fulltime. We were still unpacking and trying to find items in boxes. I didn’t know what to make of those ten years, and I still don’t. I counted up all the book projects I had finished. Not ones I had started (like Hinterlands and others), but books finished. I counted over 50. Some published, a few still to come out, a few I’m unsure about.

50 books in 10 years? That’s not something to brag about. That’s insane. 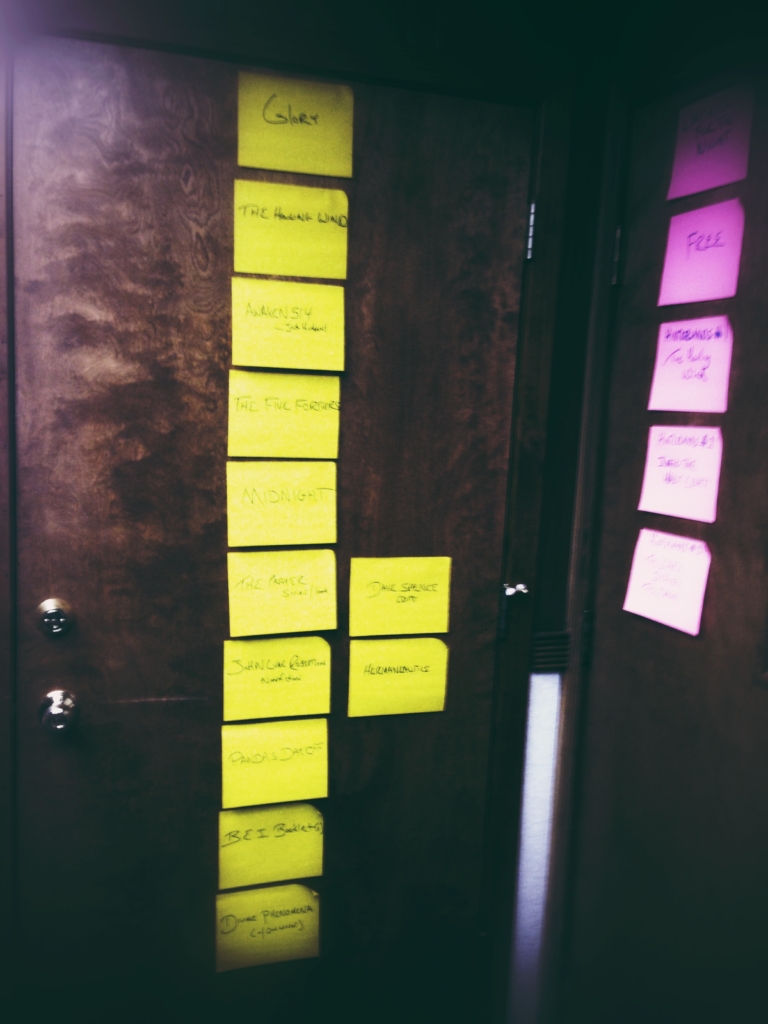 Another reason to move was simply to stop the madness. To get some financial stability which would mean I wouldn’t have to take on so many jobs.

Yet that, too, has been a blessing. The variety of projects has meant I’ve been developing a writing career in many arenas. Fiction, yes, but also children’s books, and memoir-writing, and even historical nonfiction among others.

The struggle has led to open doors. And as my father has always said, God will honor hard work. I believe that.

So after being a fulltime writer for over a decade, and having written and finished over 50 works in that span, and having had an office out of the house for 7 and a half years (just before the twins arrived), I find myself in Grand Rapids, Michigan in a home office. And I love it. The adjustment has gone incredibly well for our family, especially the girls. 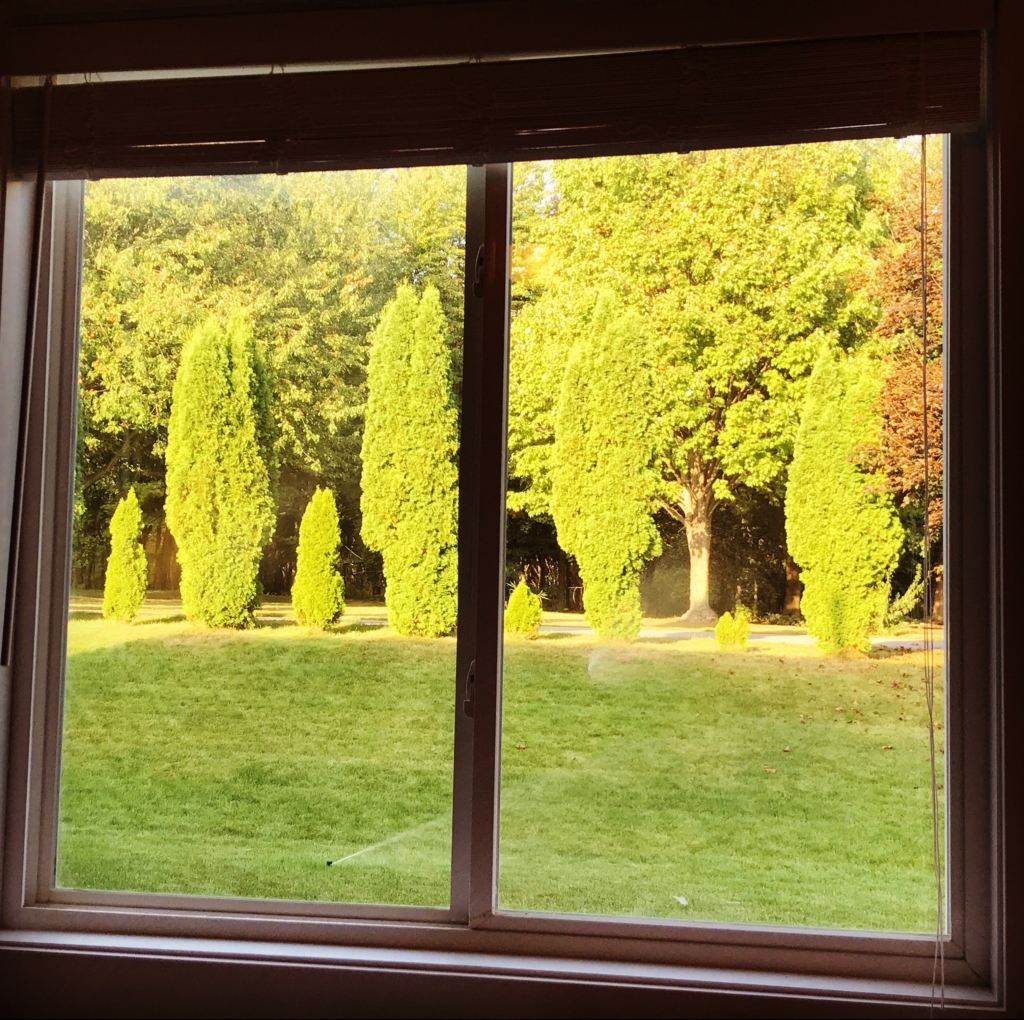 My writing is no longer about chasing this dream I had all my life. I know it needs to be about honoring God in whatever way I can, through any project I’m a part of. It’s not about me, yet sometimes I’m the only one who is able to do the projects I do. (I’d like to see someone write and finish a book like I did in two weeks at the start of 2016!!).

I look ahead and see great things coming. Books that I’ve been a part of finally seeing the light of day. A return to writing more fiction, with a contract for a cool, futuristic sci-fi novel along with continuing on with stories with Chris Buckley and Brandon Jeffery. All while we begin to forge new relationships and memories in this special and new place. 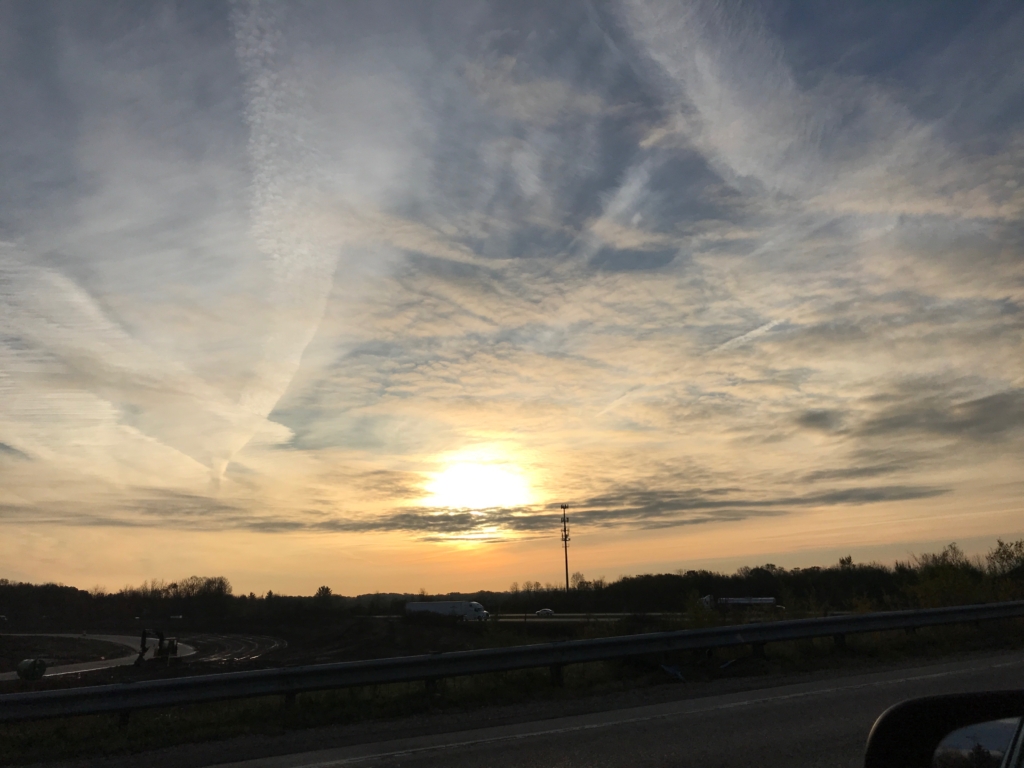