–Spent first two weeks of 2016 ghostwriting and finishing a crash nonfiction collaboration. One of the most exhausting and yet exhilarating experiences I’ve ever been a part of. Something where I proved that YES I CAN WRITE A BOOK IN FIFTEEN DAYS.

–One of the books I was collaborating on got finished, handed in and happily accepted, only to then be put on hold and eventually cancelled. A brutal publishing experience but one that still led to some opened doors as well as some learned lessons.

–2016 was the year of the PROPOSAL. Ugh. I worked on maybe 7 or 8 different proposals. Half coming from agents representing people and the others coming through me to those hoping to find an agent/publisher. I so love writing books instead of writing proposals and plans for books. But still—it led to quite a variety of different doors opening. 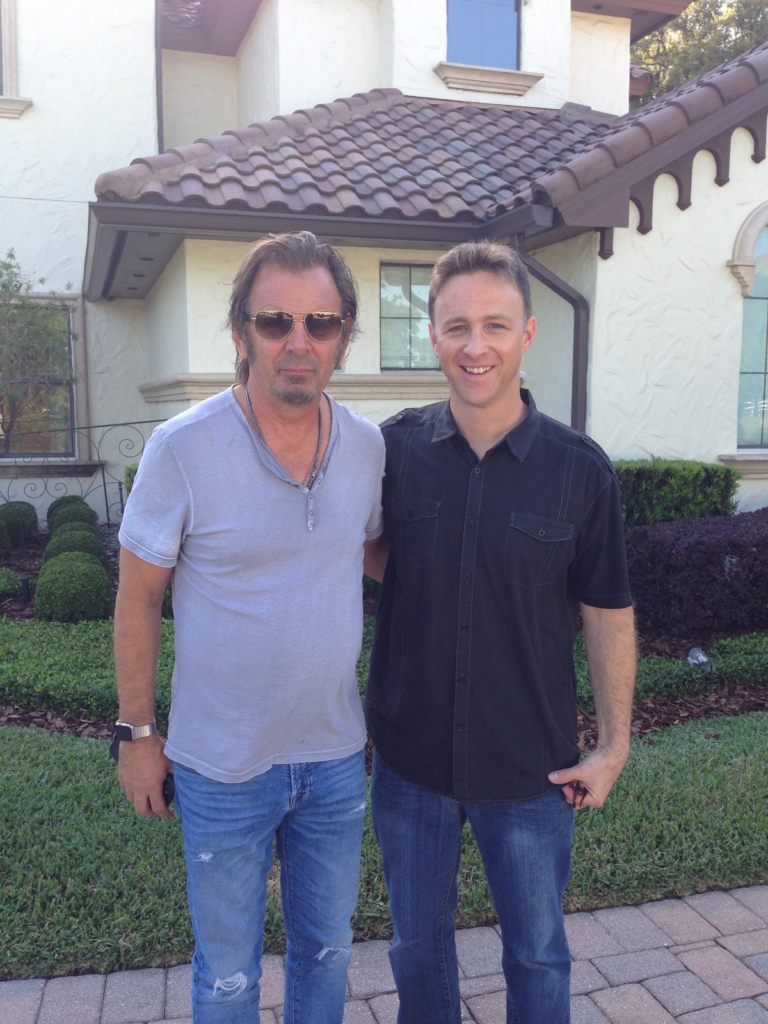 –One of these proposals I worked on was for Jonathan Cain, the keyboardist for the band Journey. The guy who co-wrote “Don’t Stop Believin’” along with so many other songs that were a soundtrack to my youth. I expected to hear him narrate a typical rock memoir, but instead Cain’s story is about his amazing faith journey. Truly. He’s an incredible man with such an inspiring testimony. I’m so hoping to be able to work with him on his story this year.

–Providentially I ended up being suggested as the writer to Jonathan Cain’s wife, Pastor Paula White. At the time, the agent recommending me didn’t know I was already working with Cain. So I’ve had the great opportunity to be helping Pastor White with telling her incredible life story. Once again, it’s a book I hope and pray I can be working on with her in 2017.

–There’s a really inspiring story that I’m currently working on right now. It’s based on a documentary with the same title, Olympic Pride, American Prejudice. Check it out. It’s about lives of the other 17 American black athletes who competed in the 1936 Olympic Games in Berlin. It’s historical nonfiction and a project I’m so proud to be a part of. 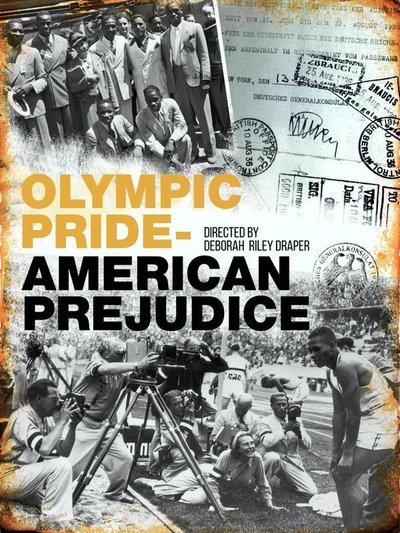 –Remember the song “Oh Happy Day”? I’ve been working with the gentlemen who helped put that arrangement together. Edwin Hawkins is an amazing talent with another exceptional story about how he helped change the sound of gospel music in the 70’s. 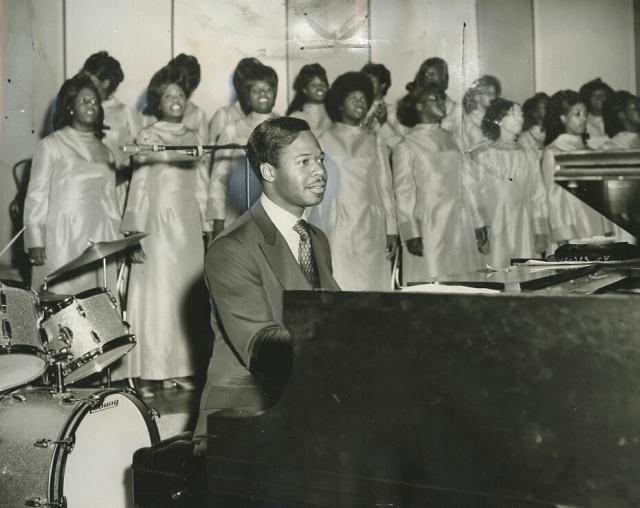 –I’m currently finishing up writing a book with Chris Kattan from Saturday Night Live. The talented physical comedian responsible for Mr. Peepers, Mango and the Roxbury Guys with Will Ferrell. The book is fittingly called Baby Don’t Hurt Me. 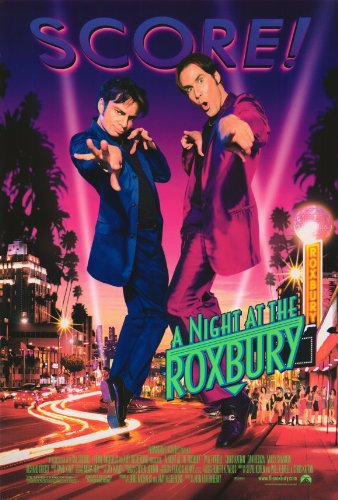 –Who else? Let’s see. A World War 2 veteran. A Marine paraplegic who reached the top of Everest. A young widower. A successful businessman writing a legacy book for his grandchildren. A movie star. 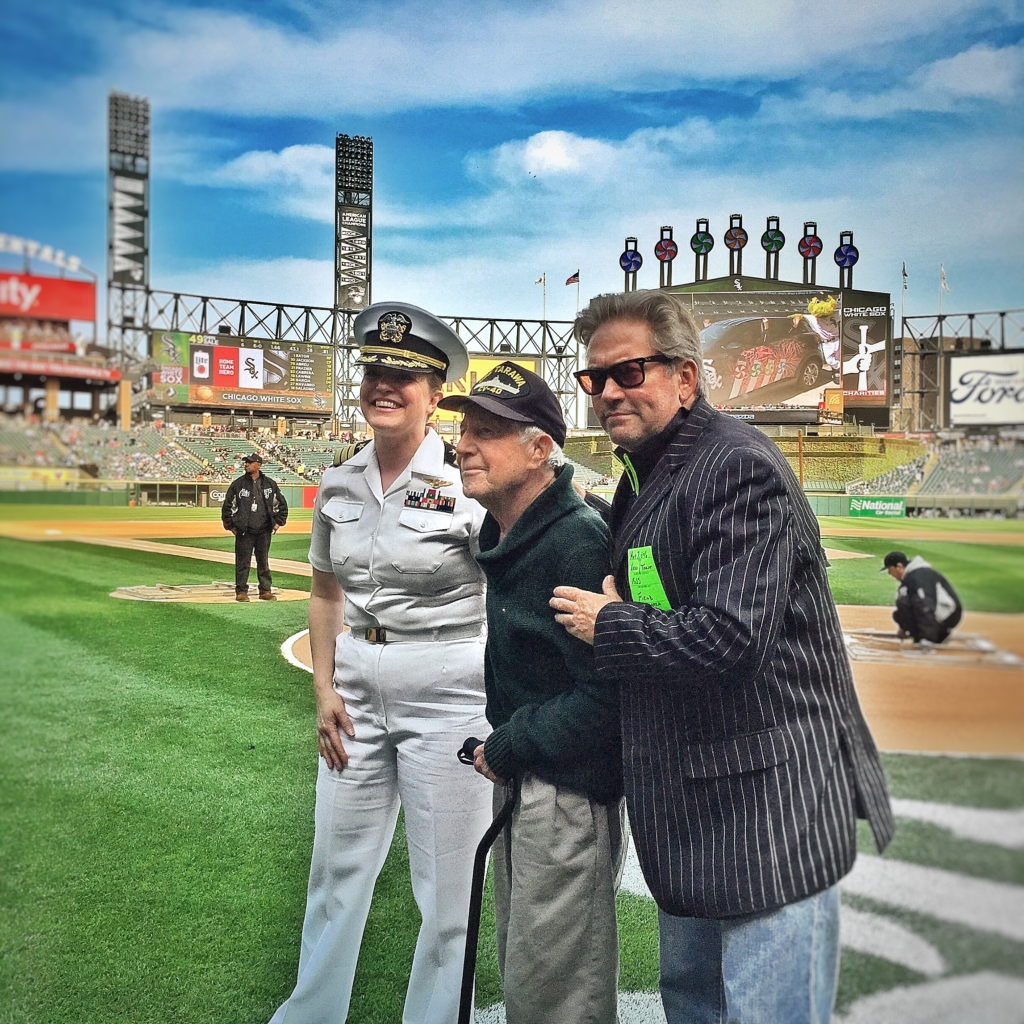 –On the fiction front, I tried SO HARD to get the money to publish Glory but wasn’t able to. But my goal now is to publish the book this springtime. I was grateful to hear from those who preordered the book and read the manuscript. Their encouraging words validate my plans to release the book. (Not the final cover shown here) 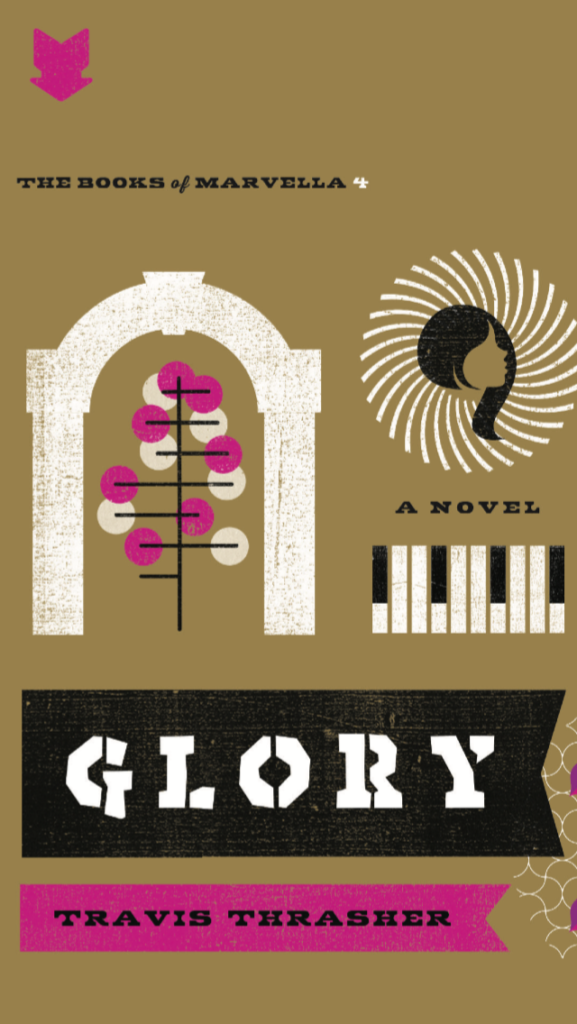 –There’s a novel I’ve been working on since November, 2013. It’s called Midnight and currently stands at 83,000 words. I’d love to finish this in 2017. It’s in the vein of Sky Blue and 40 and contains some of the best writing I’ve ever done.

–I was crazy enough to attempt NANOWRIMO this year. (National Novel Writing Month is an annual, Internet-based creative writing project that takes place during the month of November.) I had this idea and realized it was pretty special. So I wrote around 30,000 words and didn’t finish, meaning I failed at NANOWRIMO, right? Hardly. I have never needed to prove I can finish a book or get words written (since I do that on a regular monthly basis). The fabulous part is I documented November, 2016 which ended up with the Cubs winning the World Series and Trump getting elected. I’m hoping to release the book in November of 2017 as a way of celebrating and having fun with the whole NANOWRIMO thing.

–There was the attempt at starting to write my story about a guy stuck in a Hallmark film. A good idea, but there just wasn’t enough time to get it going. 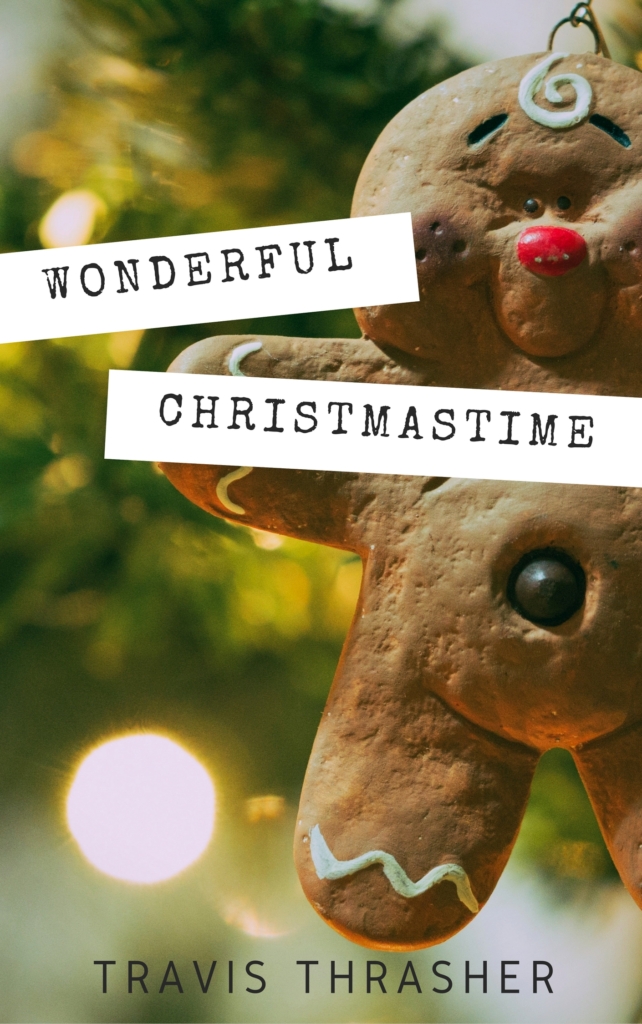 –In the world of kids’ books, there were a couple of projects I’ve been involved with. The first is Brave Girls Confidential, which features inspiring stories for young girls. It releases later this year. It was so much fun because I have 3 young girls to write to and to pull story ideas from. 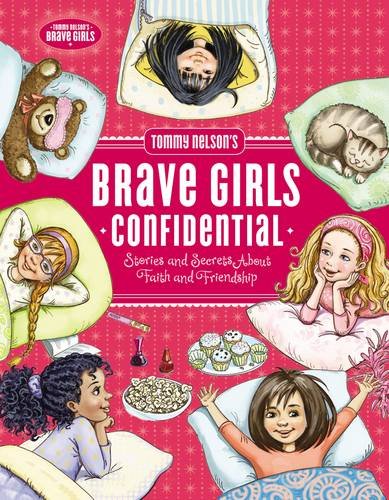 –I’m also working on a series for kids with an NFL quarterback you know and love. More on this later this year, but it’s gonna be really cool.

So that’s the briefest summary of 2016 I can give. What a year. I’m looking forward to seeing what doors God will open and keep shut this year. I also look forward to some of these projects finally being published and shared with readers.

The journey is everything!!