(In my novel, Midnight, the main character has had a career of making movie trailers. So throughout the story, I have summaries like this one of the trailers he’s worked on. Here’s an example.) 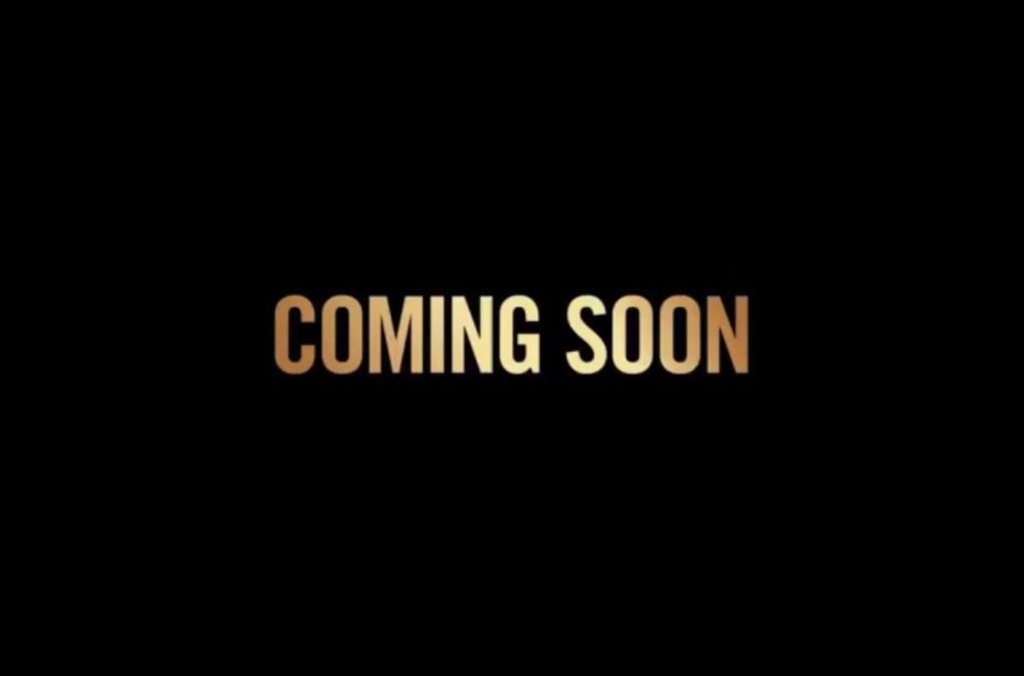 There’s no starting with one musical cue only to cut seconds later to a surprising other piece of music. No.

When you have the rights to “Burning Down the House” by Talking Heads, you use every single moment of the song.

Suddenly you’re entering the door and into chaos.

A little, furball is running for what reason you don’t know but the sweeping, Steadicam follows it like some kind of ambitious Kubrick protégé. Then it veers off and follows another set of feet. A youngster running. Then it jerks and tilts and then finds another set of short legs, these a bit more chunky, running up the steps.

The camera is fluid and flows and you see the ten-year-old daughter in her room on her iPad ignorning her parents in every way possible.

Hovering, zooming, floating all to the iconic song, we finally see the suburban mother. Overwhelmed and overtired and overwrought. Yelling even though we can’t hear anything. Then just as we think something will change, we see the suburban daddy. At first he looks like a nice guy. A lovable loser. With his hands washing the dishes and a beer nearby that he drains in a few gulps. He seems a bit pissed off and searching for some set of matches. Of course, maybe it’s just the song. Or maybe he’s two steps away from opening up shop with a meth lab in his basement.

The music gets louder and louder and we see the Steadicam continuing in crazy, dizzying motion with kids crying and laughing and the parents screaming and the chaos until some gigantic fourth-wall push comes over the screen as if Tyler Durden is setting this trailer straight

Suddenly all you can see is darkness. You hear heavy breathing. Exhaustion and desperation.

“This has got to end,” the woman says.

A pause. Complete silence can work to your favor.

Before the curse finishes, Kanye West blasts over the speakers.

“N-now-th-that that don’t kill me can only make me stronger.”

Suddenly we see Daddy and Mommy turning into Olympic champions of parenting. Working and disciplining and cleaning and ordering and taking stuff away and jogging and driving and standing strong and high-fiving.

Is this a dream? Or a motivational video?

Then another chaotic montage. A food fight, a car exploding, the husband and wife trying to strangle one another. Then finally we see the 10-year-old daughter, dancing on her bed with headphones while Kanye’s words gets bleeped.

The music screeches to a halt. The screen shows the parents, petrified and alarmed, staring at each other. Then screaming . . .