Are You Gonna Kiss Me or Not is the third book I’ve written with a musician or a band based on their song. This one is based on Thompson Square’s song by the same name. The book releases June 4, 2013.
The two others I’ve done are Jimmy Wayne’s Paper Angels and Mark Schultz’s Letters From War. 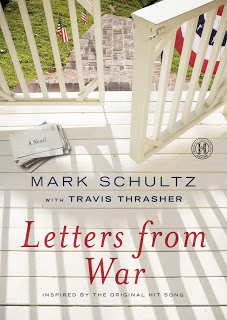 The cool thing is that these aren’t the only books I’ve done based on songs. As many of you know, music always plays an important role in my stories. Sometimes a song fits the mood the novel. Sometimes I wrap an entire around it.
I first started doing this with my second novel, The Watermark. Enya has a haunting instrumental that just fit Sheridan’s story. Turns out, an actual watermark is a great example of the theme of the story.

I always intended to follow-up my first two novels with another love story called Somebody. The interested publisher actually wanted to do an omnibus, so they asked for three stories and called it Three Roads Home. But Somebody is based on the Depeche Mode song that also happened to be the song my wife and I danced to on a wedding day. 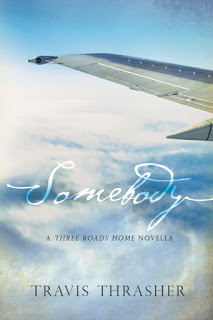 I worked on a novel for a long time that eventually was called Sky Blue. The Peter Gabriel song was perfect for this, and since it’s not well known, I decided to use it. If you’ve read that novel, listen to the song and see if it fits Colin’s journey. The lyrics are really perfect. It’s a very melancholy song that builds and builds. It’s a beautiful song for a novel that I feel is equally beautiful. 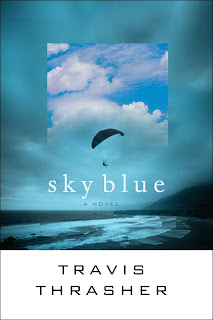 Next came a love letter to our firstborn daughter, Kylie, who was two at the time. If Coldplay had a song that fit, I would have used one by them since this is also an ode to that group. But I couldn’t exactly call this novel The Scientist or Clocks. So I used the famous Police song to title Every Breath You Take. 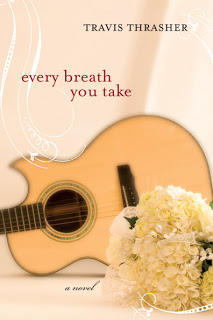 Since my novel 40 is ALL about music, it was fitting to have it also be a song title. The title is really used because of the character’s upcoming fortieth birthday, the day he’s been promised to die. But 40 is also a great song by U2. 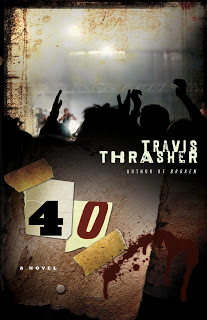 For the final two books in The Solitary Tales, I chose song titles. Temptation is a classic song by New Order that fits. And Hurt is the bleak, hopeless song by Nine Inch Nails. Both fit really well. 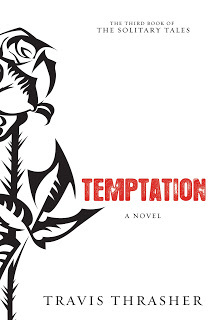 For the 7 Hours project, I chose Teardrop as the title. It’s based on the haunting and beautiful song by Massive Attack. 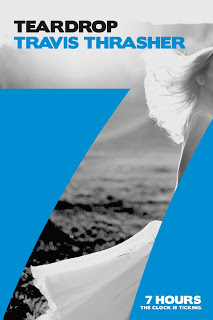 I love marrying music and stories together and hope to continue to do so for a long time!