In 2009, I spent nine months attempting to write the most terrifying novel I could imagine. Things didn’t go as I planned.

I had been a full-time writer for over a year, with my first horror novel, Isolation, released in September the year before. I had already written a second scary work of fiction called Ghostwriter that would be released in 2009, and I was in the midst of penning a third ghost story of sorts (Broken released in 2010). I had never wanted to create a “brand,” but I guessed now was the time.

It was time, as they say, to go for broke.

Isolation had given me a lot of confidence. It had been well-received, first off by the New York publisher releasing it. Faithwords is a division of Hachette Books, formerly known as Time Warner Books. Having some of their higher-ups praising the novel and my writing was something out of a dream. I knew the mixture of Christian fiction and horror had never quite worked in the marketplace, but I hoped I could make a dent. Reviews were strong from both reviewers and my own readers. Publisher’s Weekly provided a blurb I’m still proud of today:

“In this dark chiller, Thrasher (Sky Blue; The Promise Remains) demonstrates a considerable talent for the horror genre. Like Stephen King, Thrasher pits flawed but likable characters against evil forces that at first seem escapable but gradually take on a terrifying ubiquity.” 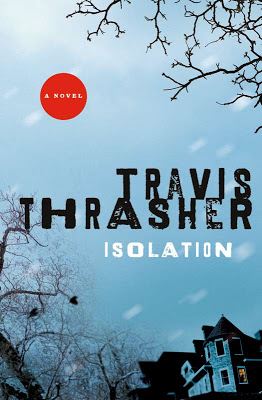 We tried to get the book out there and create some buzz, but sales just weren’t there. My hope was to do two things to help my “brand” of Christian horror that I was doing with Faithwords: First, I had a proposal for a four-book YA series called The Solitary Tales (ever heard of that one?). Faithwords seriously considered publishing it, but they decided they wanted to concentrate on my adult fiction. Oh, and they had just acquired the rights to do about 100 novels by this other novelist . . . I forget his name. Ed Tucker. Maybe Ted Recker. I can’t remember now.

Another publisher decided to release The Solitary Tales, however. This really blew me away. Christian horror? Doesn’t sell. Christian horror YA novels? Those DON’T EXIST. Yet Travis Thrasher is stubborn and stupid and so damn persistent.

The other thing I planned on doing to help my “brand” was to write a general-market horror novel, not in order to finally cross-over and then abandon the Christian market place but rather to gain more readers. So I set out writing this really awful and frightening novel.

Persona is set mostly in Tuscany, Italy. I visited Italy in grade school while living in Germany, but I’ve never traveled to Tuscany. My agent had been there and suggested the location. I researched the locale (too bad I never traveled there!). It was the perfect setting for the story about a writer/journalist sent to interview this reclusive Kubrick-esque film director who had retreated from the public and now wanted to tell his story. The writer (very much an antihero) was a mess of a man. He and his wife had divorced after losing their son. He was an alcoholic (and yes, it’s a cliché, since every writer on screen and in films tends to be a drunk, right?), and he was losing his mind before traveling to Italy. 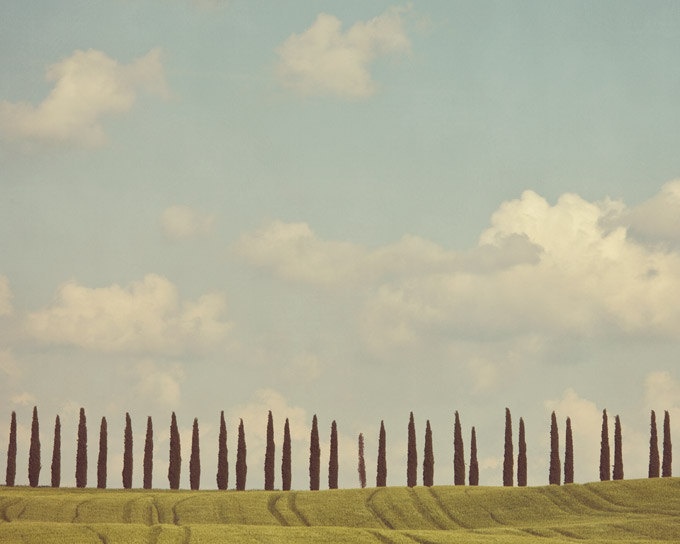 The director he was interviewing had this wild and lengthy backstory that I had created. His character changed several times in the course of writing. First he was an Italian director, then an American. But he was crazy. Think of Colonel Kurtz in Apocalypse Now. Our antihero has all these strange experiences until finally arriving at the secluded villa in Tuscany where he’ll be staying to interview this director. It’s fully stocked with booze, of course. Things go from strange to bizarre when he finally meets the famed director.

Persona was my attempt to double down on Isolation, ramping up the horror and violence and also the demonic stuff. The missionaries in Isolation are under spiritual attack, yet they believe in God and have His protection. The writer in Persona doesn’t. Everything intensifies and becomes this monstrous, nightmarish explosion that ends with a dreadful twist.

The true and awful twist turned out to be the story itself. I hadn’t written myself into a corner; I had promptly written myself off an Italian cliff. The lengthy email my agent wrote about the novel after I finished it began with her saying her first immediate thought was that I had lost myself a bit in the process of writing the story. “I could almost feel your struggles as a writer as I turned the pages of the book.  You are right in describing this novel as ‘heavy” and oppressive.’”

In short, the story didn’t work for many reasons. Nine months of work and I had to basically start over. Yet my time had run out. I had gone for broke; now I was broke. So I shelved Persona and things began to shift in my writing career.

One irony about this novel and where I stand now is that at the time I wrote Persona, I had never collaborated on another book with anybody. I had never been a co-writer or ghostwriter. Now, eight years later (geez, really?), I have been doing more co-writing than writing my own works. That means I’ve collected some true life fodder I’m excited to use. The idea for Persona has never left me. I’ve dabbled in trying to rewrite it, and have constantly been working on the structure of the story. 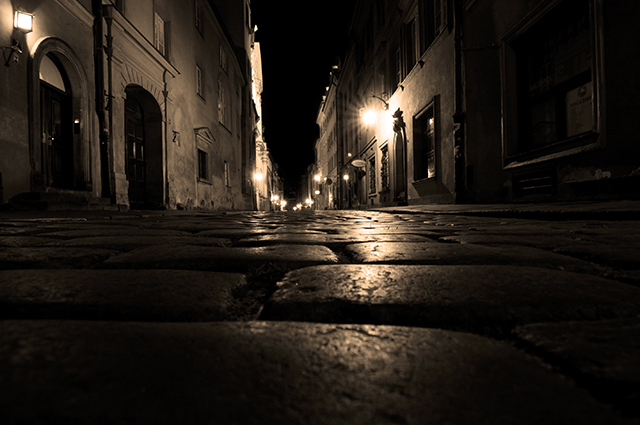 So I’m pleased to announce Persona will be published this month!!! Okay, no. I wish. But I am happy to say that the plot line has been reviewed and revised and even completely redone over the years. As someone who can admit to never having really and truly done a spectacularly-plotted novel, I hope and plan to begin writing Persona 2 with a very tight structure. I’m actually going against my rules to use those structures that are taught, like the stages of the Heroes Journey and the three-act structure for movies, all that.

The basic heart and soul of the story is still there. Our hero has changed in some ways. The setting will be different. I might even change the director to be something else (especially after reading the very similar theme in this book). I’m even retitling it. My new title works far better.

So that’s a 1,000-word summary of what’s happening with one novel of mine. I still get asked all the time when I’ll be writing another scary novel. This is a long-winded answer. Is there a market for this book? Absolutely. Will it be Christian or secular? I’m not worrying about it, though I know the Christian book market won’t touch something like this. I’ve thought about many things—releasing it under a pen-name, or publishing it myself. And yes, I still have to publish Glory, something I’ve been trying to do the last couple of years!

Several things are in place for me to allow me to start a project like this in the near future. For those of you wanting something in the vein of Isolation and Ghostwriter, I still have quite a few stories in mind. Thanks for your patience. Hopefully one day.